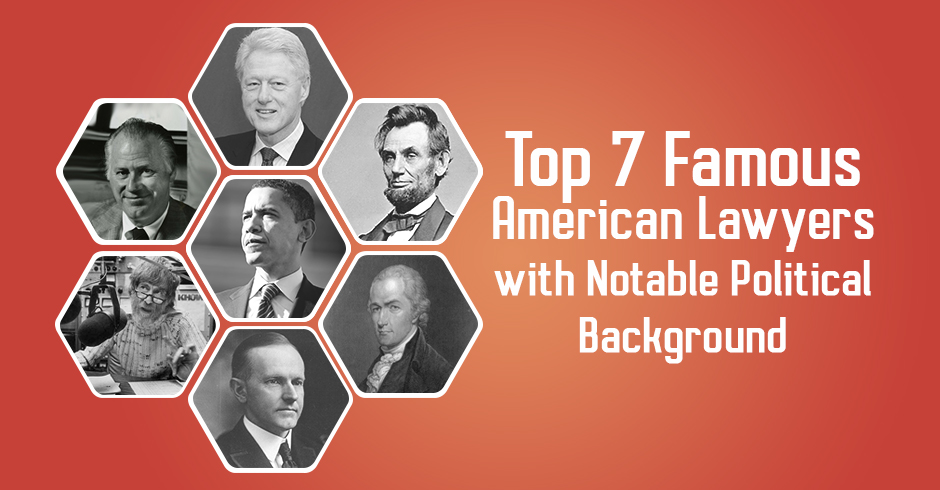 An attorney or a lawyer in the US is a legal practitioner with the license to prosecute and defend actions at the court of law from the client’s side in a legal battle. According to the statistics of 2018, there are over 1.34 million lawyers in the US; the number increased from 1.1 million in 2017.

Since the establishment of the American judiciary system, there have been many lawyers with notable contributions and marks left for the later generation to cherish and be proud of. Here is a list of all those famous US lawyers including some who have left us and others who are doing their best even years after across various fields of life. 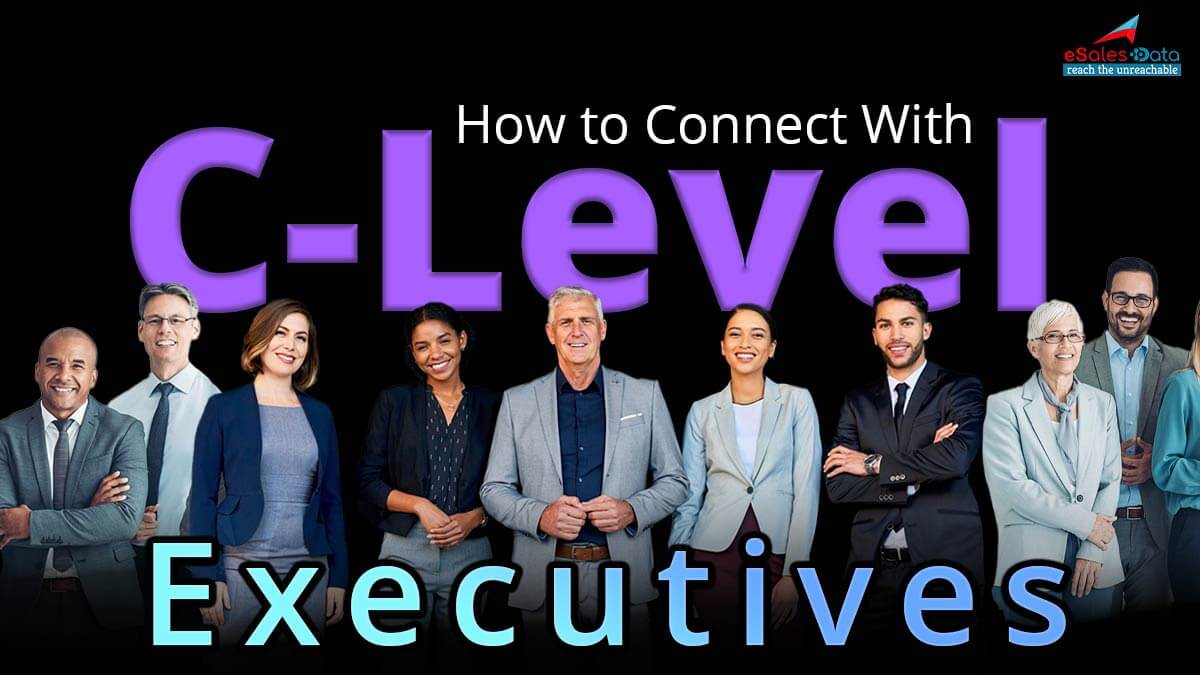 How to Connect With C-Level Executives 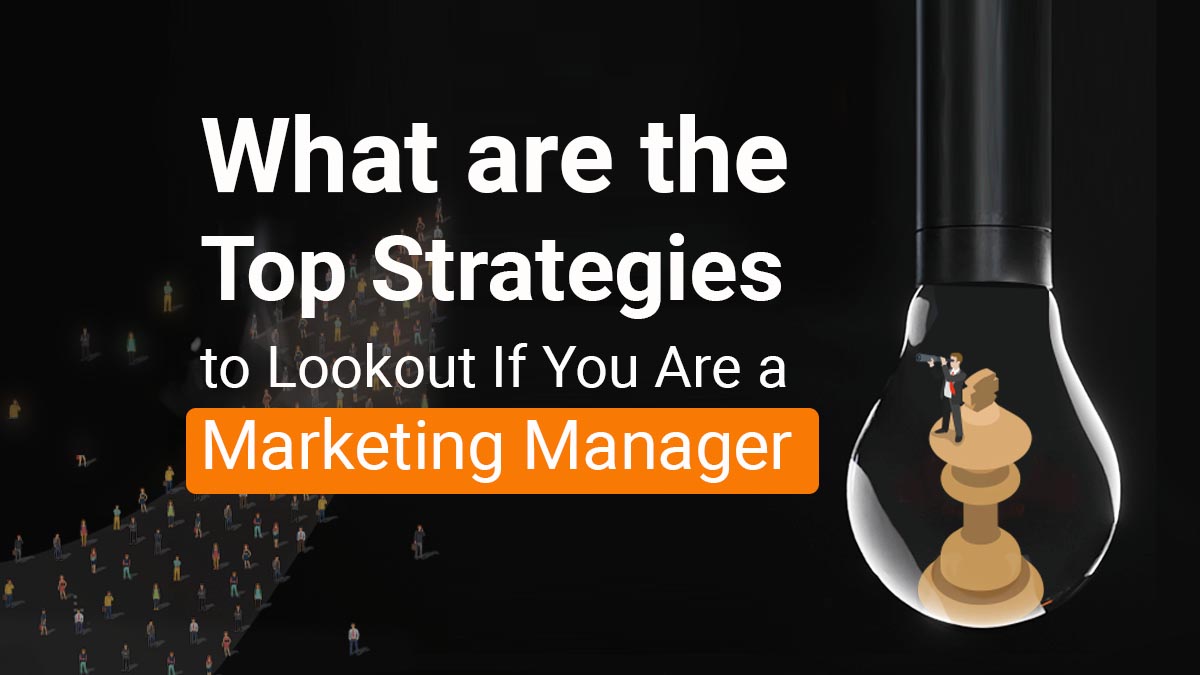 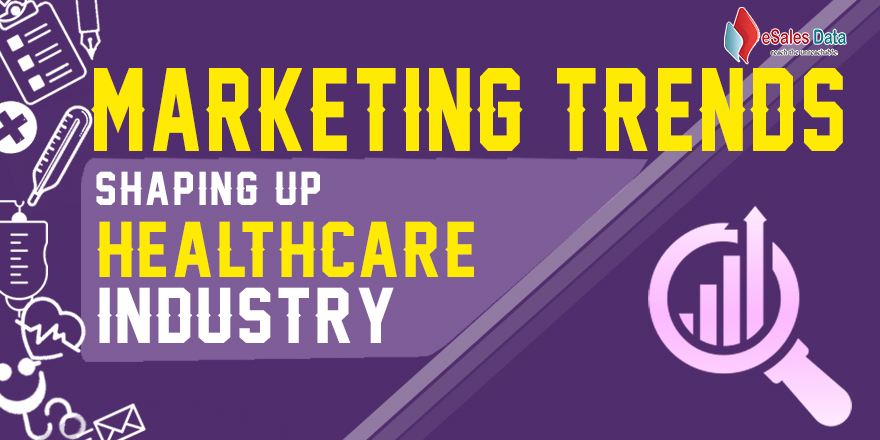 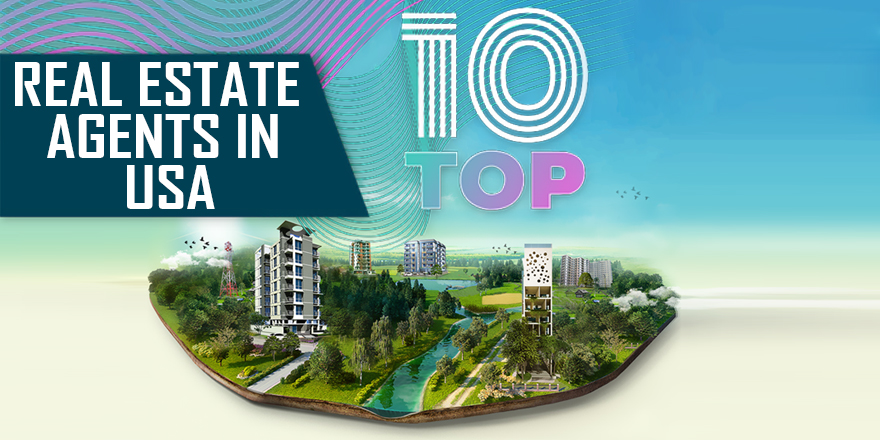