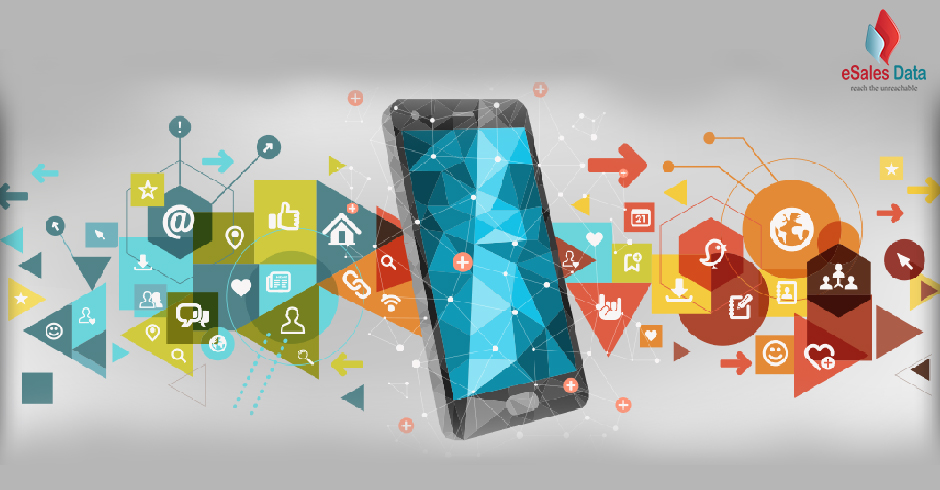 There is no doubt, which advertising is profoundly influenced by digital media, due to rising effect of mobile usage, but you know the surprising part it is going local too. A recent meeting with friends reflected on the fact that digital ad models have evolved from banner to engagement ads and targeting has become increasingly sophisticated, and where paid search and SEO are getting lesser popularity, there is a fundamental shift happening that would take advertising field to the next level.

So the amount of money spent on local advertising in mediums like local newspapers, magazines and on the local public radio is expected to increase from $132.5 billion in 2012to $148.8 billion in 2017, according to a study released by BIA/Kelsey. They further illustrated that 12.3% increase in spending would not come from local advertisers but national brands and franchises.

The local advertisers would increase such spending on local advertising by just under 9% by 2015, whereas national advertisers will increase the same by 20%. But you cannot ignore a fact that sometimes a nationwide network sometimes you have to tailor an ad to a particular type of person in the specific area.

Predicting The Future Of Advertising

Most of the increase in advertisement spending shall occur on the digital side of things. The amount spends on digital and online media is expected to almost double by 2017, accounting for nearly $41.1 billion in advertising and almost a third being spent on space. Spending on advertising in traditional mediums such as newspapers, magazines, and yellow pages is expected to a flat-line or even decrease by just over 1% to over $107.6 billion in 2017.

Mobile ads are going to be the main reason for fuelling extra dollars on digital marketing, expected to increase six times to almost $6.4 billion by 2017. Mobile can be your best buddy. For all the future predicted Mobile is one initiator that is going to rule the advertising world. 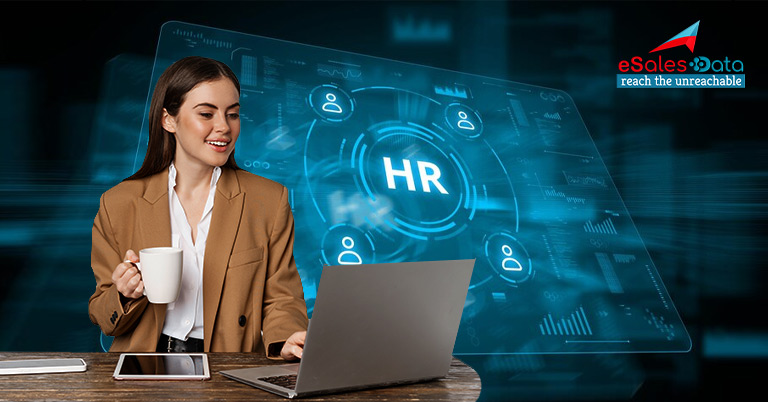 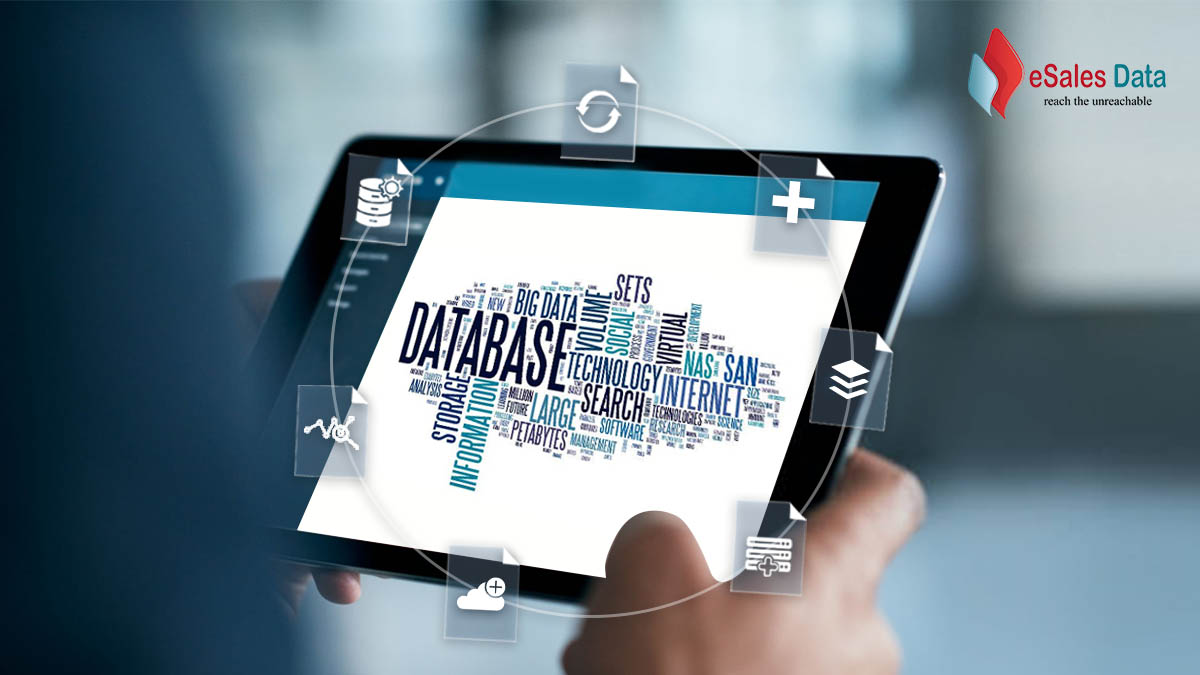